What Makes The Office the Most Relatable and Loved Show Ever

This widely loved show aired its last episode years ago, but we still quote it to this date. I am sure you have also binge-watched your favourite episodes recently. There is no doubt that The Office is named one of Netflix's most-watched and popular content.

The Office Season 1 aired on 24th March 2005. I still can't imagine how a small workplace comedy became one of the biggest comedy shows ever and still dominates the world of streaming. Maybe because The Office has carefully captured our deepest desire, an authentic workplace.

There are so many reasons as to why you might think you are in love with rewatching the show; maybe it's because of the office characters. Maybe you all love Michael Scott's cheesy one-liners, or because of Pam and Jim's perfect love story. Perhaps you love Dwight's erratic behaviour or see Toby's face and want to laugh, or it could be Stanley's sassy attitude or Kevin from The Office. There are so many reasons. But have you ever thought, why only this show? It's probably because The Office gives us a sense of community we all lack. 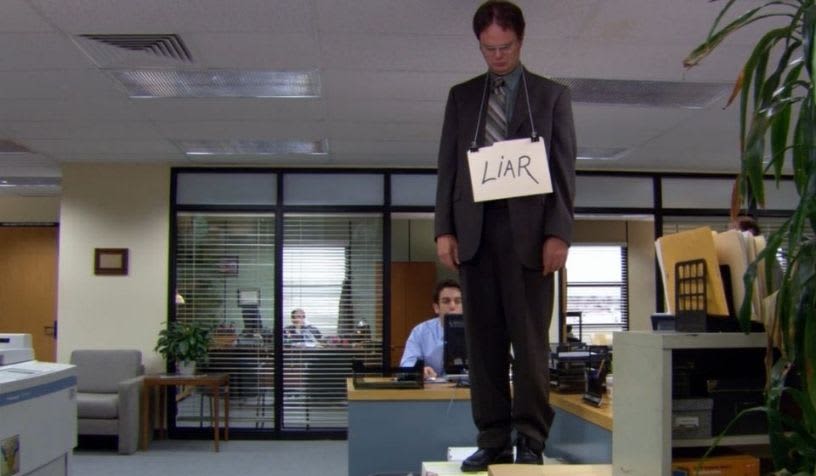 Why We Can't Quit Watching The Office

Fischer and Kinsey's beloved characters from the show have their theories behind their extreme love for the show. But one thing both of them realize is why the show is so loved by fans everywhere is because it is freaking good!

Kinsey (our very favourite Angela) quoted, "Jenna and I watch the show a lot now because it is excellent".

To this, Fischer replied, "It is excellent. People ask us all the time, "Why do you think the show is still so popular?" The only answer is because it is so good. After rewatching it several times, I've discovered a new appreciation for the show."

I think the reason behind even the characters loving the show so many years after it aired is because now they are no longer watching it through the eyes of an actor who has to remember dialogues or performances. Now, they can watch it as an audience member.

Fischer also said, “I would recommend the other cast members to watch **The Office Season 1 Episode 1 as soon as possible.“

Reasons Behind Rewatching and Binging The Office

The Office fans have mostly been rewatching the show after a day of hard work. They come back home, play it in the background, make their dinner, do laundry, anything. And it gives them comfort because they know the characters; they know the office quotes dialogues and somehow find comfort in that.

We can easily find Comedy Central making reruns of the show, but the hardcore dedicated fans have DVDs, never to miss even a single episode. In the past few years, Netflix has become one of the most accessible ways to watch the show. Even after so many years of its release, the Office still ranks as one of the site's highest and most popular shows.

Even though there are hundreds of new original content available on Netflix, choosing a show older than 15 years is mind-blowing to the cast and the fans.

New Generation of The Office Fans

Online streaming has given a lot of shows new life by increasing their fan numbers. But to see The Office gain a whole new generation of young fans is another level of crazy. Who would have thought that a show about a bunch of adults working for a paper company would gain such a new and young community of fans? All thanks to Netflix. 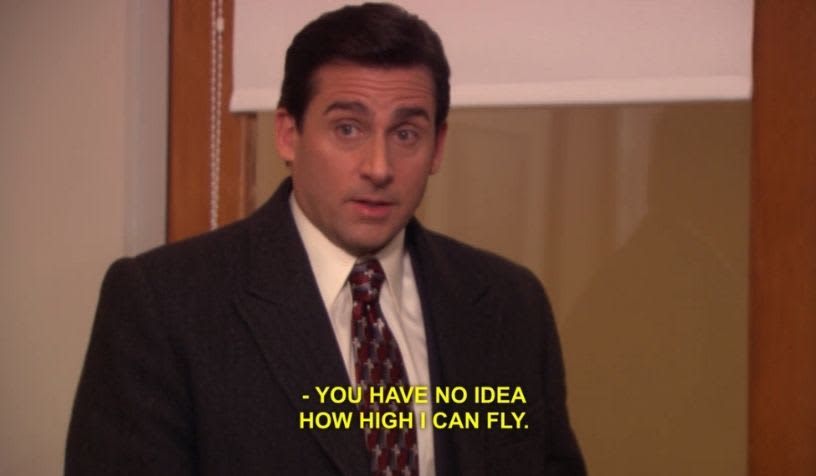 Quotes from The Office We Will Never Forget

There is no end to this one. There are so many quotes, memes, and references from The Office that we love and can't stop laughing at. But to help you understand the show better, we give you the top ten funniest, inspiring, and most hilarious quotes from the funniest episodes of The Office:

Will There be a Reboot of The Office? 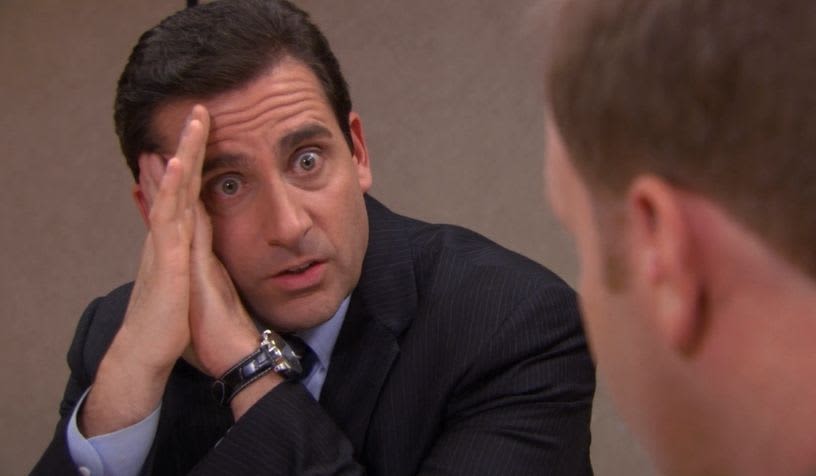 The main question is, "Will The Office ever return to TV screens?" In recent years, so many shows have given fans reboots, especially since the Friends reunion special has been released on HBO Max; The Office fans cant wait. We all want to know when the office writers will bring back the Dunder Mifflin Family again.

Even though there has been no new news on a reunion or reboot series, it does not mean the writers, network executives, and especially the cast haven't thought of a future revival for the fans.

Even though one of the main characters of the show, Steve Carell, aka Michael Scott, who left the series after Season 7 has quoted, "the inappropriate behaviour will no longer be accepted in today's society, and the Office reboot may very likely fail." But most of the cast members are open to the idea of it coming back.

But one thing to remember is all the office memes, characters, scenes, plots, etc., will forever be in the hearts of its faithful fans.

1. Why Did Steve Carell Leave The Office?

When Steve Carell left the show, and everyone was upset, he had one general thing to say: it didn’t matter if he left. He said that the show had too many great characters for his departure to be significant. The main reason behind Steve Carell’s departure from the show was personal. He said to have left the show because he wanted to spend more time with his kids. While filming the last episode, Steve Carell quoted, “It felt like emotional torture.”

2. What Are Some Of The Funniest Office Episodes?

3. When Do Pam And Jim Get Together?

Jim and Pam unofficially get together when Jim comes to Scranton to ask Pam out on a date. In the opener of Season 4, the two characters, Pam and Jim, are revealed to be dating. In Season 6, Jim and Pam get married, bringing the two lead love interests together. Many critics called out the show because marrying two lead characters in a television series is often thought to be a risky venture.