Finding Your Community In The Indian LGBTQIA+ Space

Queer people have grown more recognized and accepted in India over the past ten years, particularly in major cities. However, social stigma and prejudice within society against the LGBTQIA+ community remain. If you're queer and have no one to talk to, you might often question where you fit in the Indian LGBTQ Space.

It is blatantly wrong of anyone to state that someone's sexual preferences or gender orientations that differ from the norm are flawed or mentally ill. Yet, while the cruel Article 377, which made homosexual sex illegal, was overturned by the Supreme Court on September 6, 2018, queer individuals continue to struggle in India. 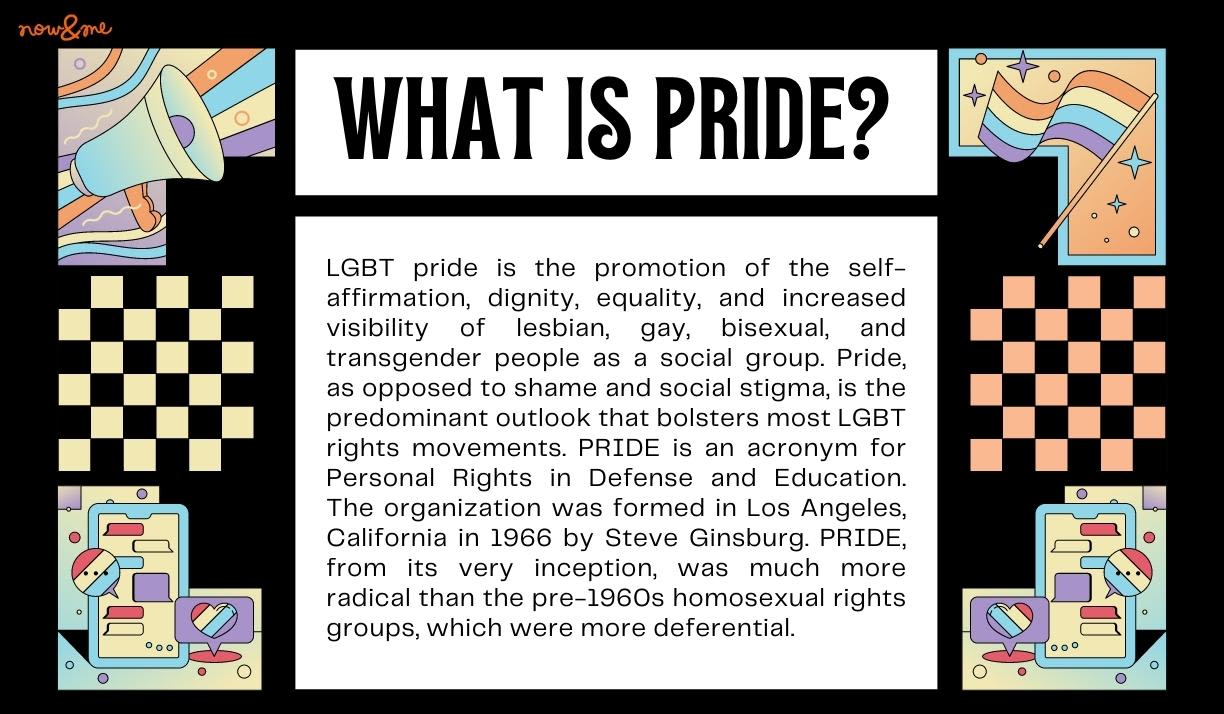 Most queer individuals in India choose to maintain their secrecy out of concern for their families' possible prejudice and perception of homosexuality as a sin. However, rural regions still experience discrimination, where LGBT people frequently experience imposed opposite-sex marriages and exclusion from their families. Therefore, building safe spaces for the LGBTQ community in India is imperative, especially in rural cities.

The LGBTQIA+ community still struggles with family conflict, alienation from society, stigmatization and prejudice, and a great potential for homelessness or being disowned by their families. In addition, they often find themselves with compromised self-identities, facing exclusion in the workplace and the threat of unemployment for their identities.

For young queer individuals, bullying and harassment are expected, leading to mental health challenges and a life of living in denial. Depression and anxiety are a couple of common mental health conditions that affect the queer community. The likelihood of anxiety and depression in LGBTQ youth is 1.75 times higher. According to the TREVOR project survey, the transgender community is even more susceptible because they experience 2.4 times more anxiety and depression.

People in the queer community specifically experience "minority stress." Living in hostile conditions as a minority causes this condition. At schools or other institutions of learning, they experience bullying. They encounter sexual assault quite frequently. According to a 2016 study by the Centers for Disease Control and Prevention, gay individuals are nearly three times as likely to contemplate suicide as heterosexual community members.

In India, violence is a significant public health issue. Throughout one's life, it can impact all kinds of people. Queer individuals who are women, belong to a lower caste, a religious minority, or are from a low-income background are far more susceptible to violence. Violence typically leaves behind both physical and emotional traumas that are irreversible. Due to homophobia, harassment, and violent acts committed against the LGBTQIA+ community, queer individuals are at increased risk of violence. 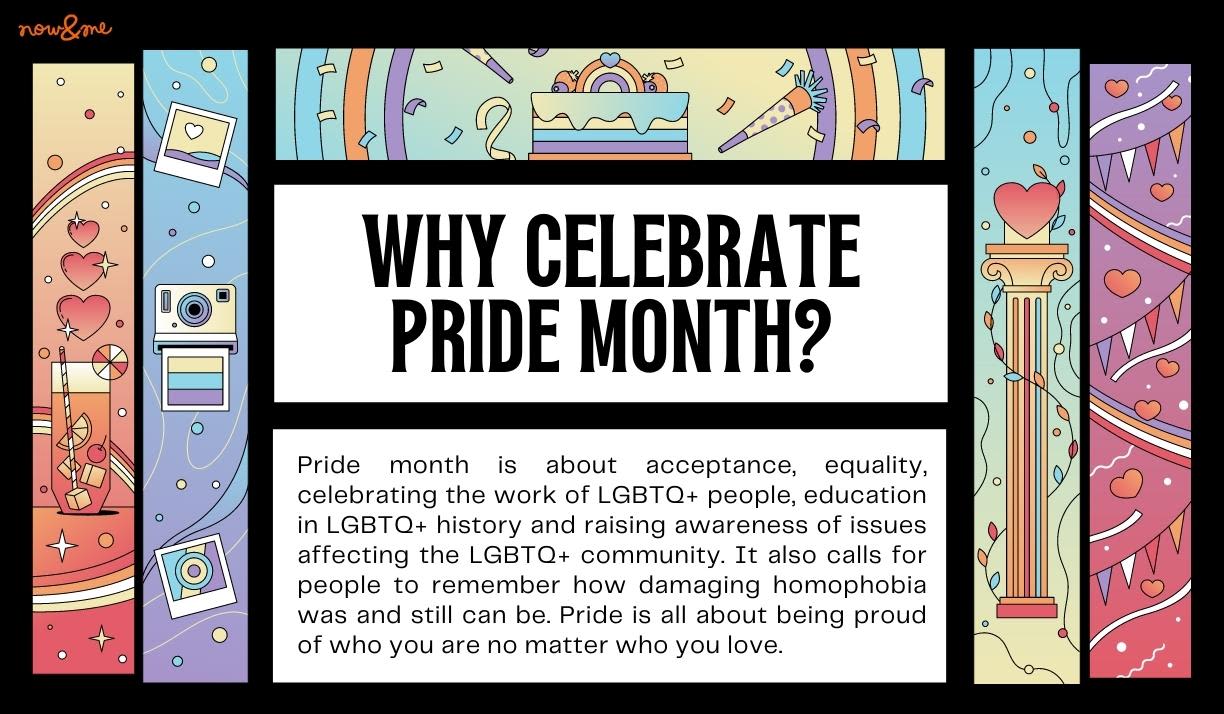 How You Can Find Your Space In The Indian Queer Landscape

Think about a place where you feel safe for a moment. Do you feel judged or anxious? Are you hiding who you really are? The resources available to us should ideally increase as we have more safe places to spend time. We can be genuine and authentic without holding back when we gather in safe places. The LGBTQ community faces many problems. Here are a few strategies that can help you navigate unfamiliar environments:

A safe space is where you can be confident that you'll be treated fairly; this implies that you have the same level of access, freedom, and feeling as everyone else. Now&Me is an online peer support community that accepts you no matter your identity. Share your story, connect with other people, and explore your identity on our platform with no hesitation or fear in your heart. LGBT rights as a community must always be respected. We've got your back.

Due to widespread stigmatization in the current populace brought on by colonialism, India has a constrained culture for LGBTQIA people. Living standards and media portrayal have improved recently, particularly in terms of how transgender people are portrayed. But every year, multiple cities have Pride marches to celebrate queer identities across India.
Delhi is one of the more progressive cities in terms of accepting queer individuals, with a big vibrant community of individuals who feel the city is safe enough to be open about their identities. It also hosts multiple queer events and one of the biggest Pride marches in the country.
No, same-sex marriages are not legal in India. The recent abolition of Article 377 that prevented same-sex intimate relations does not accommodate marriage rights, and only absolves queer individuals of any criminal charges if they engage in sexual intercourse or other such intimate interactions.
The first pride march in India was held in Kolkata in 1999, on July 2. It was referred to as The Friendship Walk. There were only about fifteen people in the march when it first started, and some of them were from other Indian cities like Mumbai and Bangalore.
LGBT Pride Month is observed globally to remember the Stonewall Riots, which took place at the end of June 1969 in the United States. As a result, numerous pride celebrations are held during this month to acknowledge the contribution LGBT people have made to society.