There are times when we find ourselves caught up in the memories of things that didn't last long enough, people who left a little early, and days that may never come back. It's natural to revisit memories time and again when you have no one to talk to, but if you find yourself to be stuck with things and memories of the past, to an extent where it is interfering with your daily life, it might be a sign for you to understand your fixation with those feelings of the past.

Post Traumatic Stress Disorder, commonly also known as PTSD, covers the above-mentioned fixation, along with persistent negative feelings related to a variety of things, depending on one's personal experience. PTSD includes symptoms such as flashbacks, nightmares about the trauma, avoiding situations associated with the traumatic event, feeling nervous or irritable, and an increase in negative thoughts and feelings. These are general symptoms that can be exhibited in a variety of ways, especially depending on what kind of traumatic event you've experienced.

Therefore, it is absolutely normal for someone to feel extremely sad once they are out of any relationship - you may even take days or months to forget the nitty-gritty of the relationship fully. But the problem arises if you're coming out of the relationship with intense baggage, also known as emotional baggage, hangups, or symptoms that seem similar to post-traumatic stress disorder (PTSD), there's a good chance you were in a toxic relationship, having been emotional and/or physically exhausted. 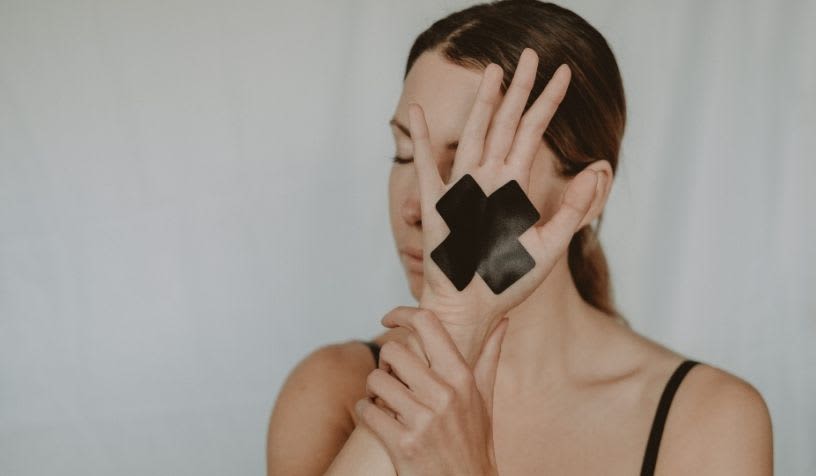 How Can Toxic Relationships Cause Trauma?

Trauma caused through toxic relationships, often referred to as Post Traumatic Relationship Syndrome, i.e. PTRS, involves a number of symptoms, wherein trauma from past relationships is seen to affect a person’s way of living as well as thinking. Studies also indicate that traumatic interactions with someone over time can cause actual brain changes.

Unlike PTSD, in which people tend to avoid the source of trauma, PTRD sufferers uniquely and inadvertently often retraumatize themselves. They tend to do this through repeated sharing and review of the past relationship as they interact with others, which can go on for years. Thereby, they unknowingly energize the bad feelings and compound their emotional pain and mental suffering. More often than not, we hear people say they identify a pattern wherein they relive their trauma, which indicates how unintentionally such patterns may also be reinforced again and again.

Signs That You’re Dealing With PTSD From Toxic Relationships!

If you think you’re in a similar situation as mentioned above, look for these signs now! 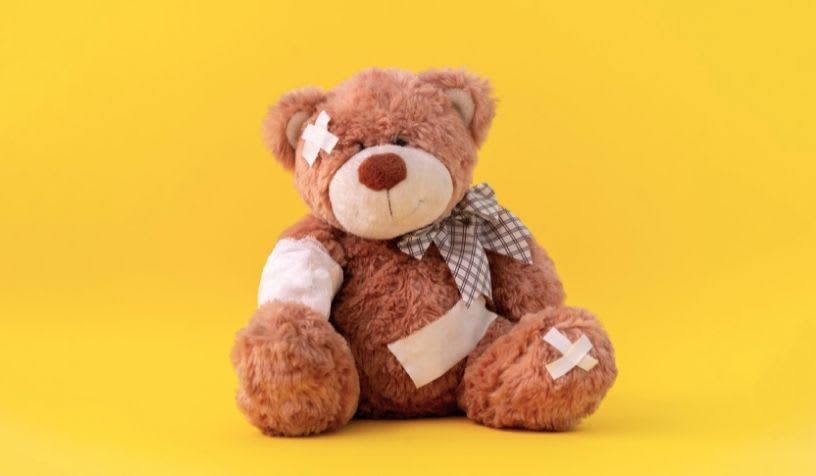 It’s Never Too Late To Ask For Help!

If you are able to identify these signs in yourself, then it is the right time to take a step forward in order to fully heal from the scars of that toxicity. From professional help, involving therapy as well as counselling, to being around people whom you love, and creating a support system of your own - everything that may help you foster your mental well being is highly advised.

Moreover, you can always sign up at Now&Me to share all of your apprehensions with people online, and create a network of your own. You can also avail professional help under Therapy&Me, an initiative started by Now&Me to help you find a therapist with just one click!

1. Can Toxic Relationships Cause PTSD?

There's no doubt that every relationship has its own dynamics, where it's very normal to have both good days and bad days. But relationships that become extremely emotionally and/or physically taxing can potentially cause PTSD due to the intense emotions involved anyway. It is very likely for a person who has been a victim of this toxicity to be left with extreme negative thoughts, which can ultimately affect one's mental well being.

2. Can Toxic Relationships Be Healed?

Yes, it is not impossible to heal from the trauma caused by a toxic relationship. A relationship already marked with such intense negative emotions, along with excessive misunderstanding and miscommunication, will definitely need more than usual amounts of patience, cooperation and the willingness to change things. Without having the very will to turn things for the better for one another, it is next to impossible to heal any and every relationship because, from professionals to near dear ones, everybody can only guide someone’s way to healing but not control it.

3. Why Are Toxic Relationships Harder To Get Over?

Infamous for being intense in the most negative and devastating way, these relationships tend to leave major mental scars on people, as they deal with a lot of emotional drama from the other person’s end. Apart from this, more often than not, the person being toxic is none other than the person you also loved the most at that point. Therefore, the ability to accept the fact that people may not be who we think them to be is equally hard in itself.